Ullo! Last year I was asked to provide initial concepts for the game Horn recently released by Phosphor Games (the main character was yet to be designed.) Def a bit of a Shadow of the Colossus vibe going on :) 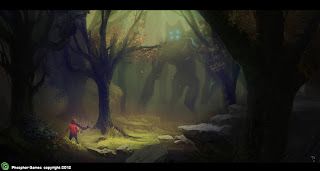 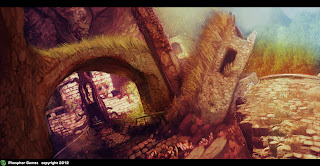 I went through many versions and takes on the creatures for the game, seen in the following sets of thumbs! 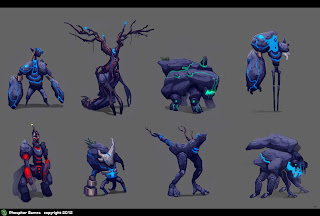 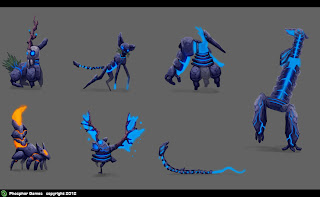 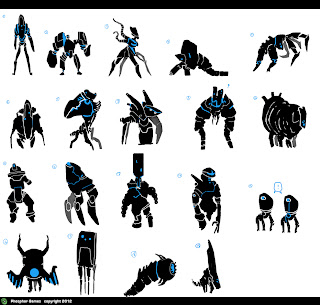 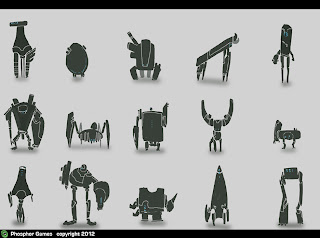 Outside of this, played through Dear Esther - what a strange game! Pretty gorgeous though - I've always wanted a game by a bleak, stormy coast ;) And ow I'm playing Super Metroid for the SNES as I've *gasp* never played it before! Old games are hard.
Bai!
Posted by Lady T at 6:49 AM